People invest their hard earn money in iPhones just because it rarely annoys you with any major problems. Yes, it is arguable that the iPhone has some battery issues or notoriously fragile body, but you will barely face any major issue regarding iOS. Even if you do face some minor glitches, then the episodes of mini-updates after a major iOS update eliminates them automatically.

Praising iOS or iPhone doesn’t mean that the device is immune to any issues as electronic gadgets are bound to have a few up and downs. Talking of which, some iPhone users are seen complaining about the duplicate text messages on their iPhone. What it means is that the sender only sends a single text message, but the receiver gets it twice or sometimes, thrice or more.

Again, it looks like an odd sort of issue but it is by no means a major one. Another best thing about Apple devices is that troubleshooting the problems in them is usually pretty straightforward. It is either the settings that you need to adjust or you can refer to iTunes to come to your rescue. Likewise, if you are also receiving duplicate text messages and aren’t sure what to do about it, have a look at these quick fixing options.

As stated earlier, troubleshooting of Apple devices start with the settings and end on iTunes. So, if you are receiving duplicate texts then you should consider disabling the iMessages in settings for a few seconds, and then activate them back. Consider this method as the universal on/off troubleshooting techniques and you know well it works, don’t you? Here are the steps:

2. Scroll down until you find the option Messages. Tap on it. 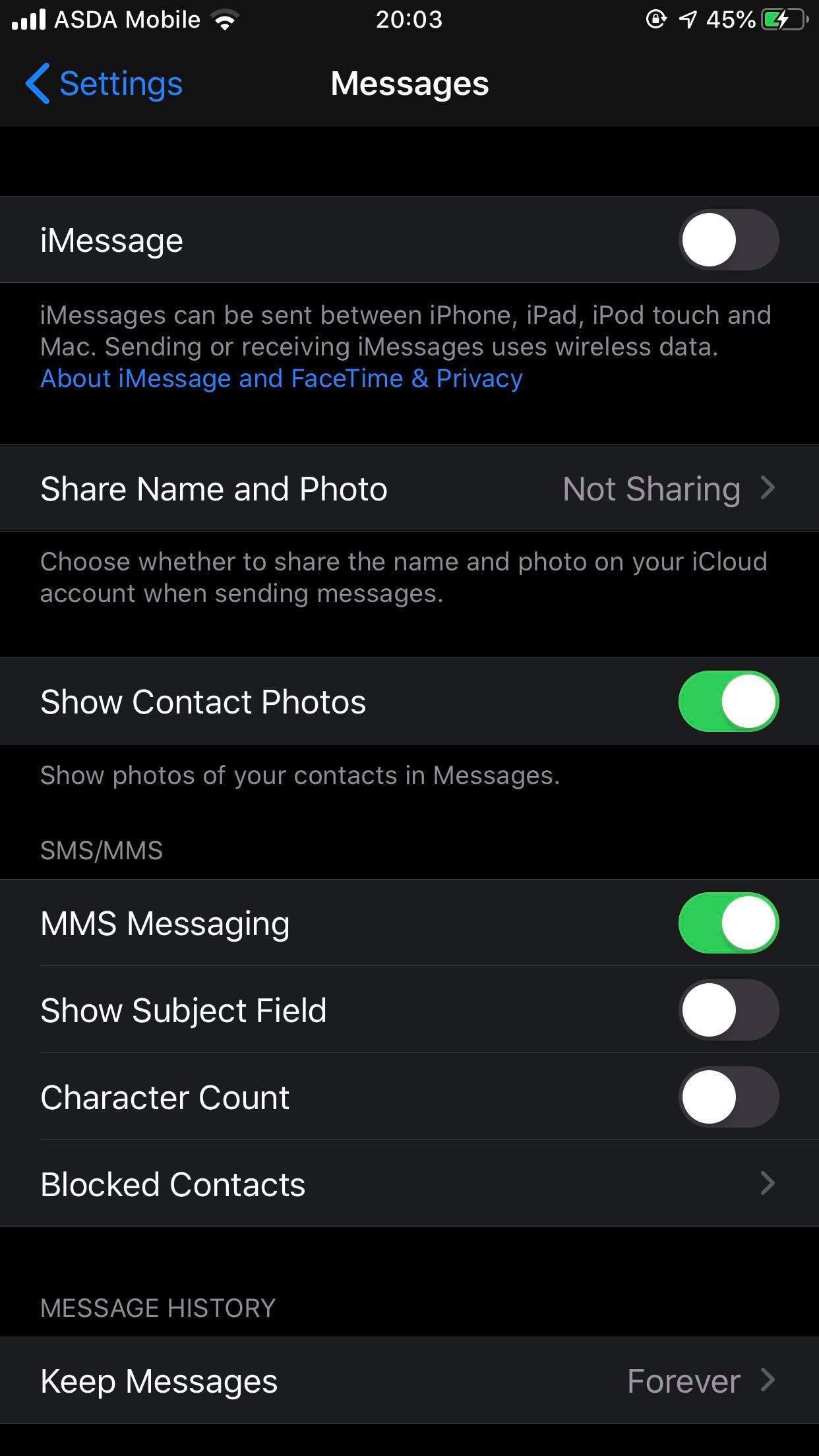 4. You can also restart your device after that method but it is optional, not compulsory.

It may sound odd but disabling the option Set Automatically in Date and Time settings can also address this issue. You may not be aware but Date and Time also plays a vital part in the App Store’ functionality. If you are facing repetitive duplicate texts then you should follow the steps mentioned below:

2. Tap on the option General. 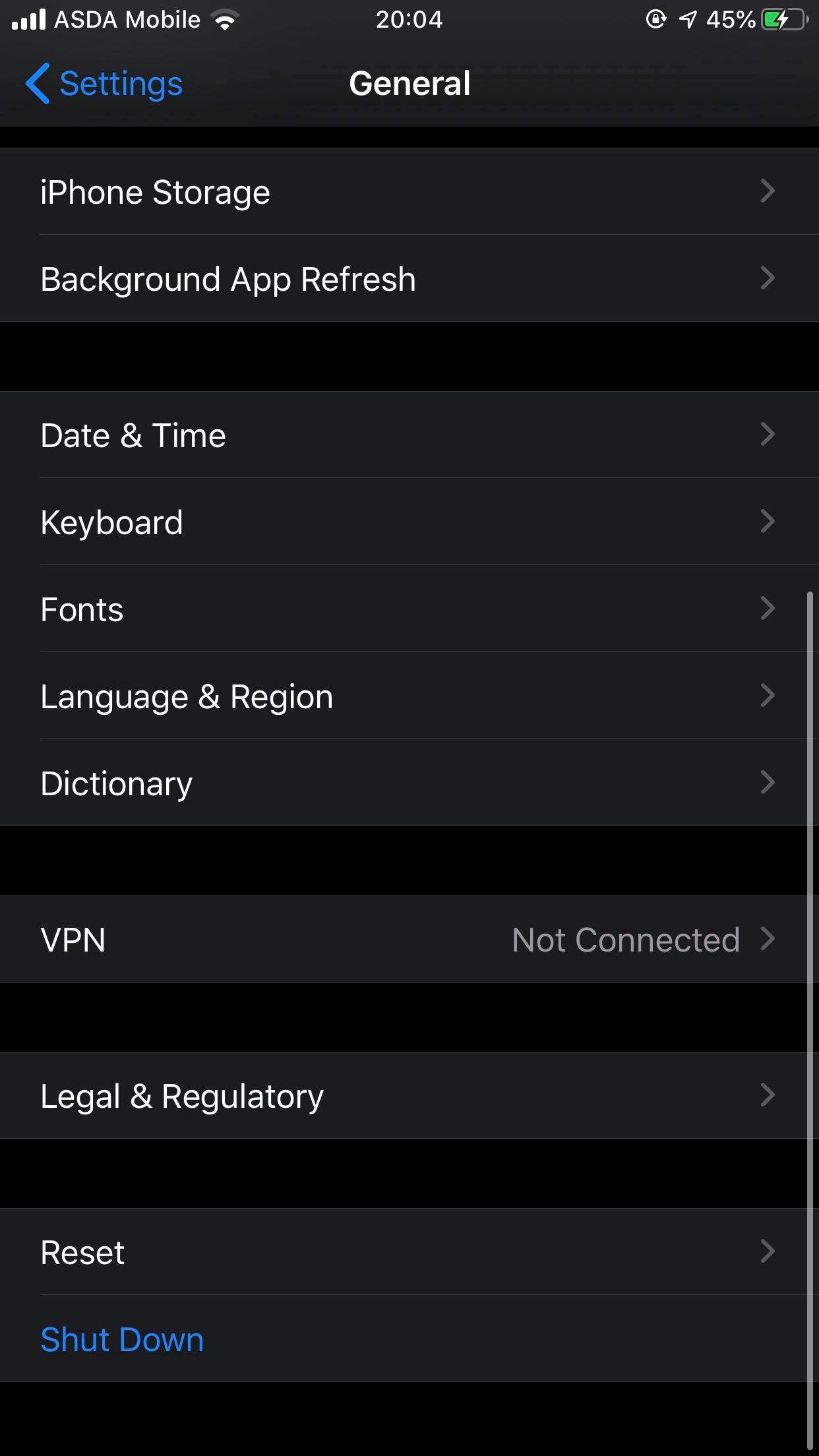 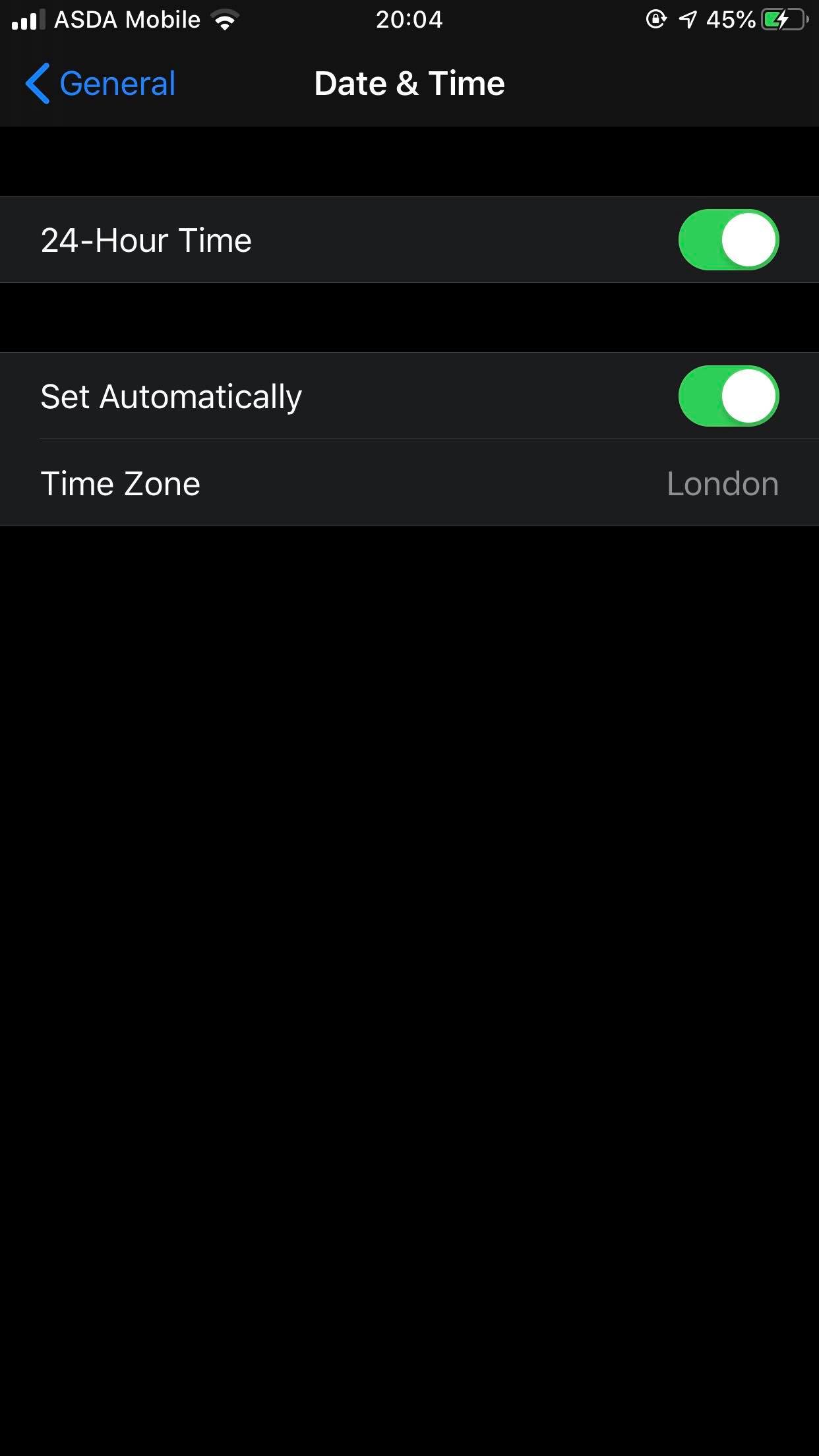 4. Toggle off the option Set Automatically and toggle it back on after a few seconds.

Another method that may sound weird in the context of the problem but many iPhone users facing a similar issue have been benefitted by it. Sure, Airplane Mode doesn’t make sense to why you are receiving duplicate messages, but it won’t cost you much to enable the Airplane Mode for some time and then disable it back. You can do it directly from the Control Center or you can go to the settings to do it.

You wouldn’t even know if your network settings are having any trouble or not. Network settings play a vital role in mobile/internet related settings and it could have a linkup with the duplicate messages’ problem as well. Since you wouldn’t get to know if there is a problem with network settings or not, resetting them remains the only viable option here. It doesn’t affect your data so opting for it could be one of the quick fixes to address the issue. Here are the steps:

1. Go to the Settings on your iPhone.

3. Scroll to the bottom and hit Reset. 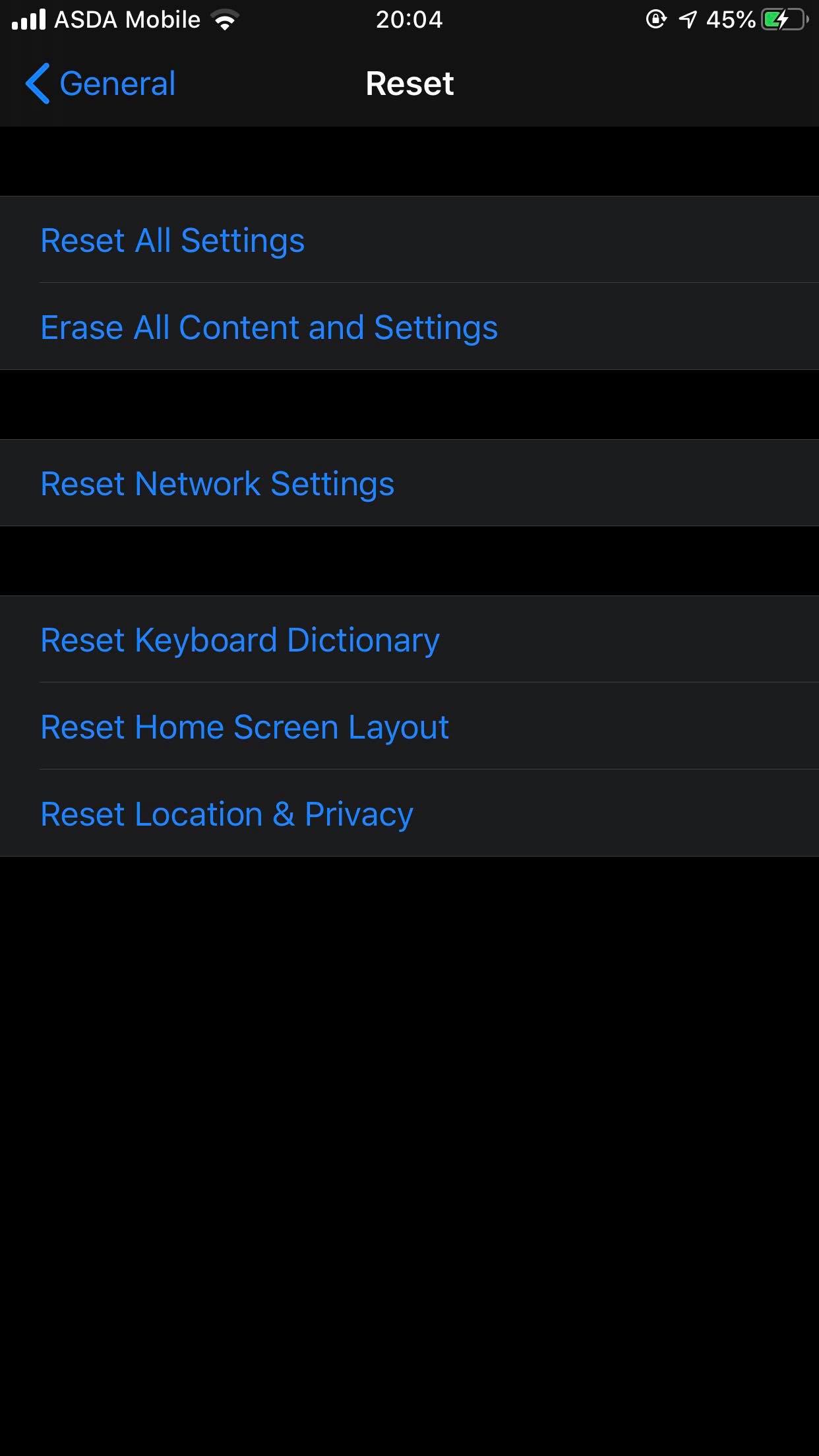 5. Upon restart, check if the issue has been addressed or not.

Given that almost every iPhone/smartphone user tries a simple restart as soon as a problem occurs, this article has skipped that step. Instead, you should try a force restart if the normal restart hasn’t helped your cause. Here is how to force restart different iPhone models:

Press-hold the sleep/wake button in tandem with volume down button for at least 7-10 seconds. Do not release them until the Apple logo appears on the screen.

So, these are some quick fixes to avoid getting duplicate texts on your iPhone. Try them, and get rid of this annoying issue.