When you block someone, you may be curious as to what you see on your end whenever they try to call or text you. In this day and age, blocking someone usually means that you don’t want anything to do with them and if they tried to contact you after you blocked them, it wouldn’t care less but sometimes due to curiosity and seeing if someone cares, you may be wondering if you’d be able to see when they’re trying to text or call you.

Can You See When Someone You’ve Blocked Calls or Texts You?

When you’ve blocked a number on an Android, you’re able to see when they’ve tried to call or text you. When blocking someone, they’re still able to contact you but because you’ve blocked them, it’s now shown up on your phone and you’re not alerted by it. That’s why it’s pretty hard to know when someone has blocked your number because there’s nothing that actually changes when that happens. There’s no way to physically block numbers unless you contact your carrier and you pay some sort of premium but if not, your phone is choosing now to show their calls although they’re going through like normal on their device.

If you have an Android, there’s a call blocking feature that allows you to see when someone you’ve blocked has tried to call or text you. It’s a hidden call log that keeps track of the people that you’ve blocked and the call and texts that they’re trying to make to you.

With call blocking when the Android number that you did block tries to call you, you’re never notified because it’ll defeat the whole purpose of you blocking them which is to not get disturbed by them. So you don’t get disturbed, but if you’re curious enough to want to know if they’ve been trying to contact you, you can see exactly that using call blocked. 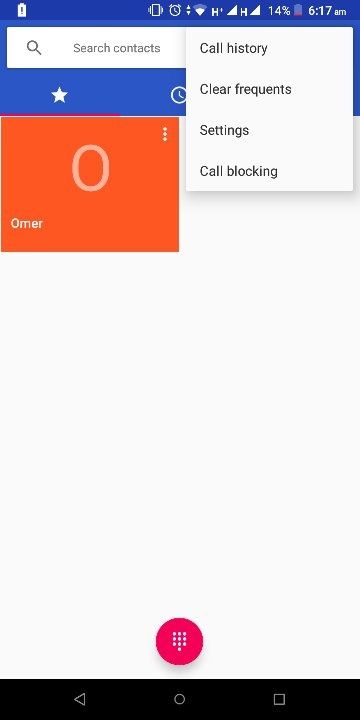 Depending on your android, to access call blocking, visit the phone app, tap on the options button, and select call blocking. 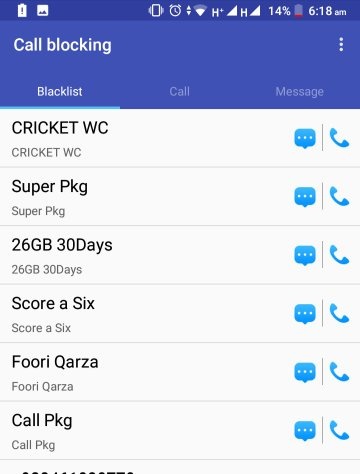 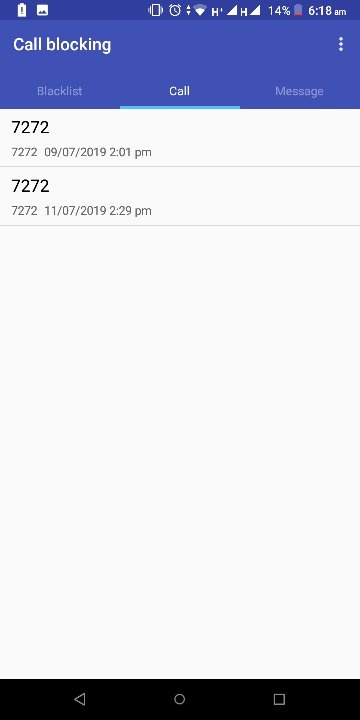 The call section is the history of calls by blocked numbers.

The history and content of the messages you received by blocked numbers.

You’re able to see everything to do with numbers that you’ve blocked in the call blocking section on your Android and you’re never notified of any of it so you’re able to check it on your own accord. 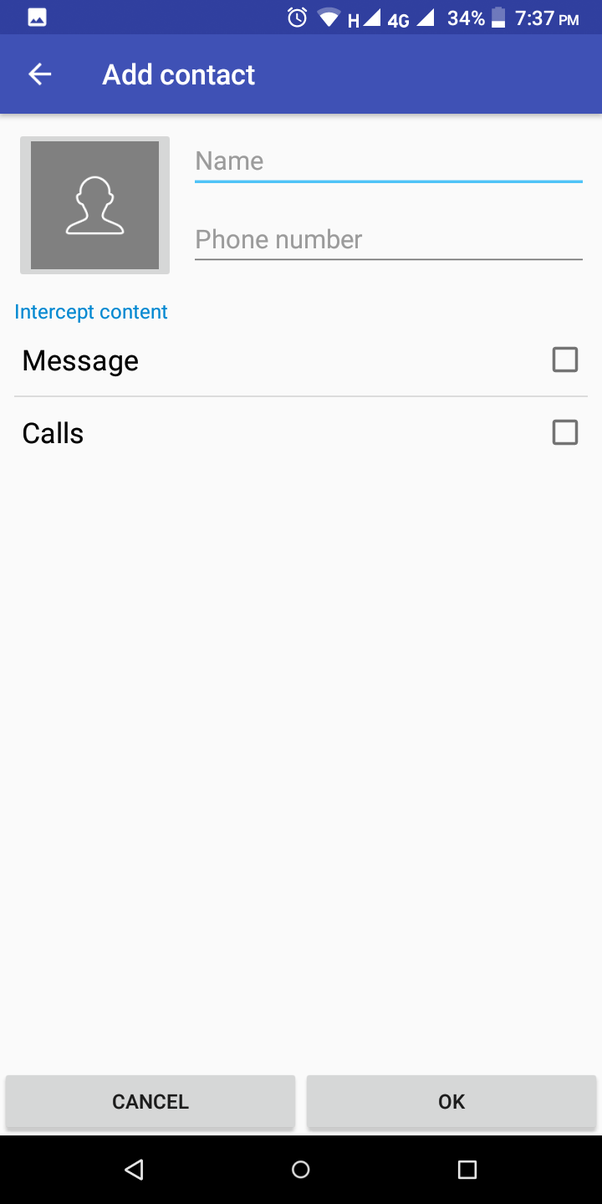 With call blocked, you’re also able to choose whether you block a numbers texts, calls, or both. It means you have an option to choose if you don’t want to be alerted about their calls, texts, or both, and whatever you don’t choose, you’ll be alerted about. You enter the number and then you can tick what you want to block. Either only calls or texts or both.