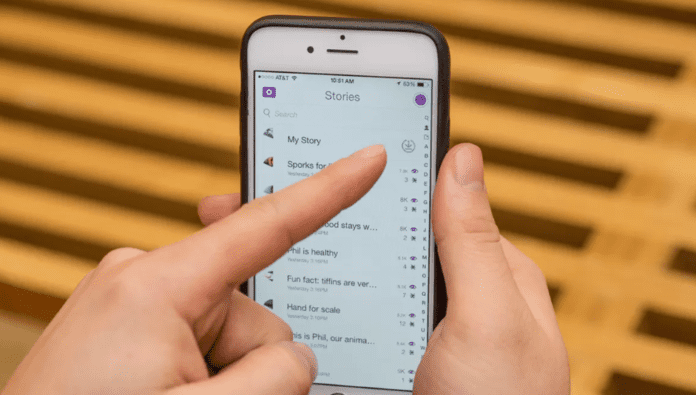 Snapchat is a social media platform that allows people to send snaps and text their friends in a more fun way that other platforms. It was originally known for its disappearing snaps which allows you to set how long you want someone to see a Snapchat for.

At first, the platform only allowed people to send snaps to others, and people would spam people because there was nowhere else to post what you were currently doing. Stories were then introduced which allowed users to upload videos and photos of what they were doing in the day.

When uploading stories, you’re able to see how many people viewed it, who viewed it, and who screenshotted it. If you post good content, then people will view your stories more since you’ll be placed towards the start of their feed.

How Does Snapchat Order Views?

When you upload a Snapchat story, you can see a list of people who viewed it. This list is ordered based on who recently watched your Snapchat story. If someone goes back and re-watches your story, then their name will come back to the top of the list. So, when you view the list, the people at the top of the list are the people who most recently watched your story.