Knowing people can see the pictures you like can stop you from being as free as possible because you’re always being cautious that people can see the sort of things that you’re liking. If you have a partner and you’re trying to hide what you like from them, it’s going to be tough especially knowing that there’s no concrete way to hide what you like.

Unfortunately, there’s no way to hide what you’re doing on Instagram, but there is a certain way you can get around it. You can’t hide who you’re following and who’s pictures you comment on, but you can hide which pictures you like on Instagram.

If You Restrict Someone on Instagram Can They See Your Likes

The restrict feature was made to stop bullying and harassment. If you have an open DM with someone and you restrict them, it’ll send their DMs into the restricted folder. This means that you won’t see their DMs in your main conversations as if they were actually bullying and harassing you, they won’t be as successful now. If they also harass you via your comments, now that you’ve restricted them, any comments that they leave will have to be approved by you.

If you don’t approve it, then it won’t be shown to everyone that follows, but they’ll still see it as a normal comment under your post and think that everyone can see it. If you do approve the comment, then everyone will be able to see their comment.

Can You Block Someone From Seeing Your Likes On Instagram

There’s no way to block people from solely seeing what you like on Instagram without blocking them from everything else as well. Instagram doesn’t have a feature that can block people from seeing your likes; the only way to do this is if you block them using the Block button normally.

There’s no way to keep your likes private to other users other than blocking the person that you don’t want to see that you’ve liked other people’s posts.

If you restrict someone on Instagram, they’ll still be able to see your likes under people’s posts that they follow or posts that are visible to them. Restricting someone doesn’t affect whether they can see that you liked a post or not, it simply keeps them under a bubble and makes their comments under your posts invisible to the public, as well as move their DMs into the message requests folder.

When you like a post on Instagram, it’s possible for people to see your likes if they can see the post. Under the post in the likes, your followers may see your username despite the number of likes it has. Instagram likes to show followers that someone that they follow has liked a picture or video that is visible to them. (example: [your username] and 12 others).

If someone doesn’t follow you, but the post is public to them, then they can still search for your username in the likes and find out that you liked the picture. If a post isn’t visible to someone, for example, the post is private, then people won’t be able to see the posts that you’ve liked. The only way someone can see the pictures that you’ve liked is if they can see your name in the likes portion of a post, apart from that, there’s no other way that people can see what you like.

Back in 2019, the Activity tab was a feature in the notifications section that allowed people to see your activity on Instagram. This included posts you liked, things you commented on, and people you followed. Even if someone didn’t follow the people’s posts that you like, then they’ll still be able to see the posts of public accounts that you’ve liked.

fortunately, too many people were complaining about how the Activity section was a huge invasion of privacy – this then forced Instagram to remove the feature meaning that no one could see your activity. Now if they don’t follow a public account and you’ve liked one of their pictures, then chances of them seeing this are low.

How to Stop Someone From Seeing Posts You Liked on Instagram

If you want to stop someone from seeing what you liked on Instagram, the only way you can do this while their still a follower of your is to like the picture. Since you have no control of if they’re following the person’s post that you’re liking, to stop them from seeing that you’ve liked it, you’ll need to stop liking their posts.

The best way to stop others from seeing your likes on Instagram is to block them. When you block them, they’ll no longer be able to see your name in the likes section below a public post. They won’t even be able to search up your name in their likes since blocking them won’t make your account visible to them.

To block someone, you’ll need to go on to their account > select the three horizontal lines in the upper right corner > select Block > select Block again to confirm your decision.

If it’s someone you’re close with, then blocking them isn’t an option because they’ll eventually found that you blocked them.

2. Remove Someone As A Follower 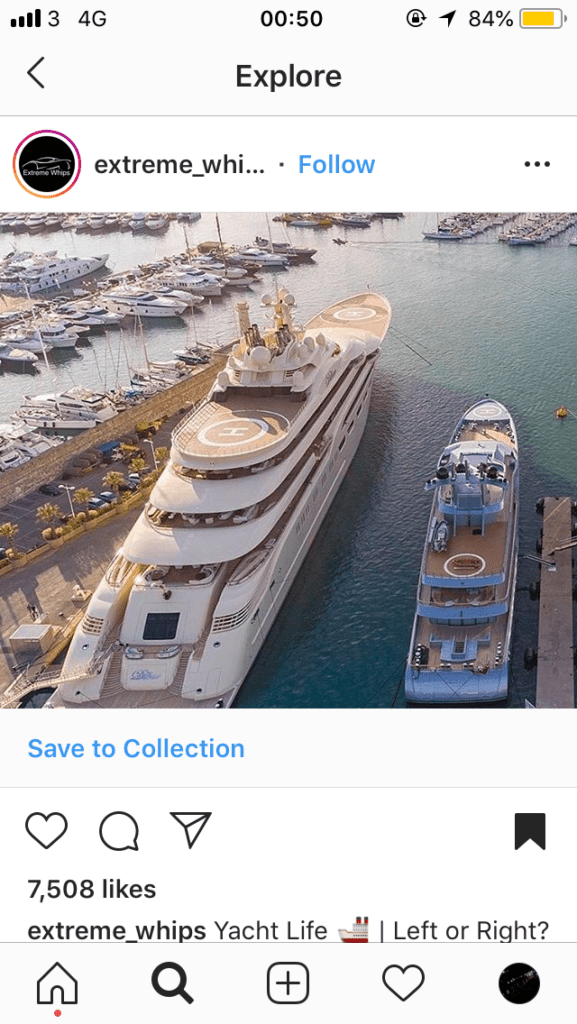 4. Be Active In The Night

The last way you can hide your activity on Instagram is by only being active late in the night.

If you’re on Instagram while everyone is asleep, there’s no way that they’ll be able to see what you’ve been doing.

Even when they wake up, the recent activity list will be full of other people’s activity instead of yours.

As obvious as it sounds, the best way to stop someone from seeing what you like to not like the post. When someone follows you and you liked a post, your name shows up in the likes if you’re one of the very few people who liked it. To stop this from showing up, you’ll need to unlike the post or not like posts where you’ll be one of few people who has liked it. If they have a lot of mutual followers with the account, if they’re not close to you, chances are they not going to see your name in the likes. But if they are close to you, then they’re going to see your name there. To avoid this, just don’t like the post to begin with.

How to Hide Activity Status 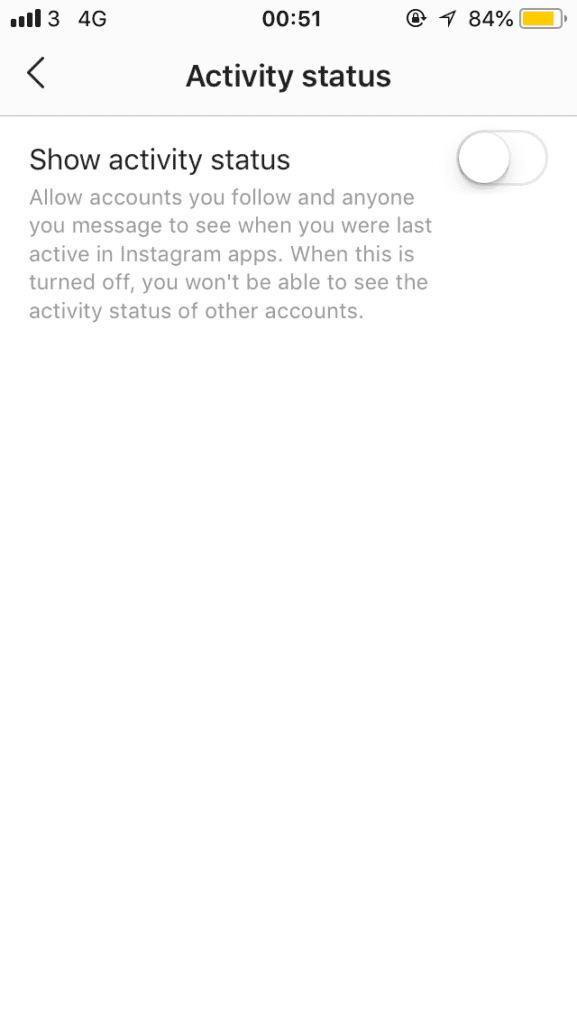 If you want to hide when you were last active on Instagram from the DM section, go to your profile > go to settings > uncheck show activity status. Although hiding your activity doesn’t mean that people won’t be able to see what you’ve liked, it means that they won’t be able to tell if you’re active. This means that they can’t go snooping for things you’ve liked because they’re no positive whether you’re even on Instagram.