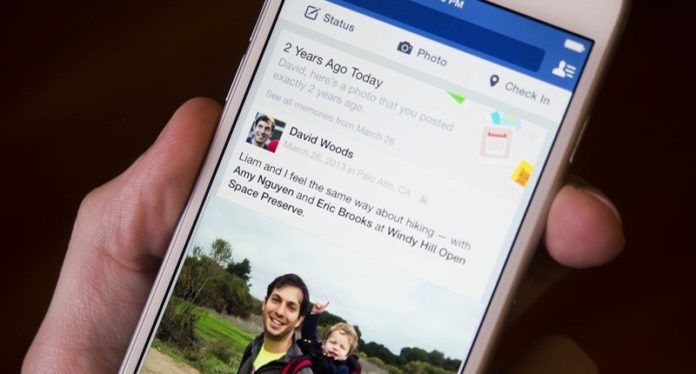 Installing the Facebook app is innocent enough until you accidentally allow Facebook to access your gallery. It happens when you least expect it. You use an app, a small box appears asking for permission and, without thinking, you select “yes.” It never crosses your mind again.

Don’t panic yet, Facebook hasn’t uploaded the pictures. That’s done by your hand. However, most individuals would agree that access to photos isn’t necessary, and frankly, creepy.

One day you might accidentally upload an unflattering picture of yourself that you forgot to delete. Here, you’ll find a way to dodge that bullet and keep Facebook from peeking into your gallery.

1. Open your Android Settings. This is indicated by the gear. 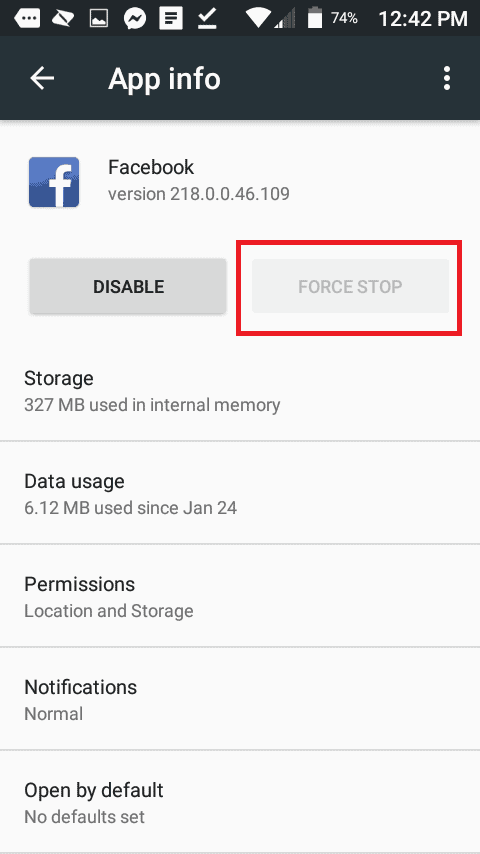 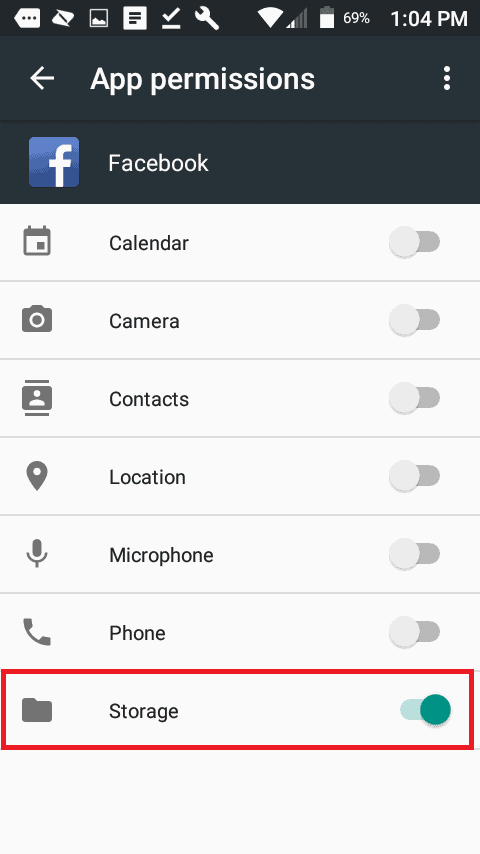 While you’re at it, disabling everything else is never a bad idea. Unless it’s absolutely necessary, Facebook doesn’t need that information.

2. Open the menu. Indicated by the three horizontal lines near the upper right corner. 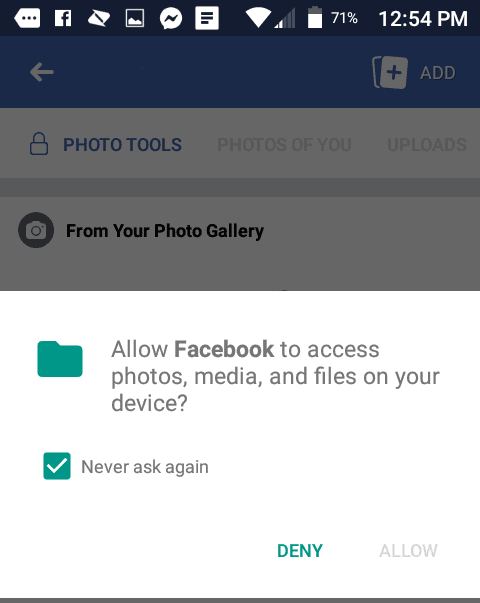 Following these steps should ensure that Facebook never bugs you for permission again. 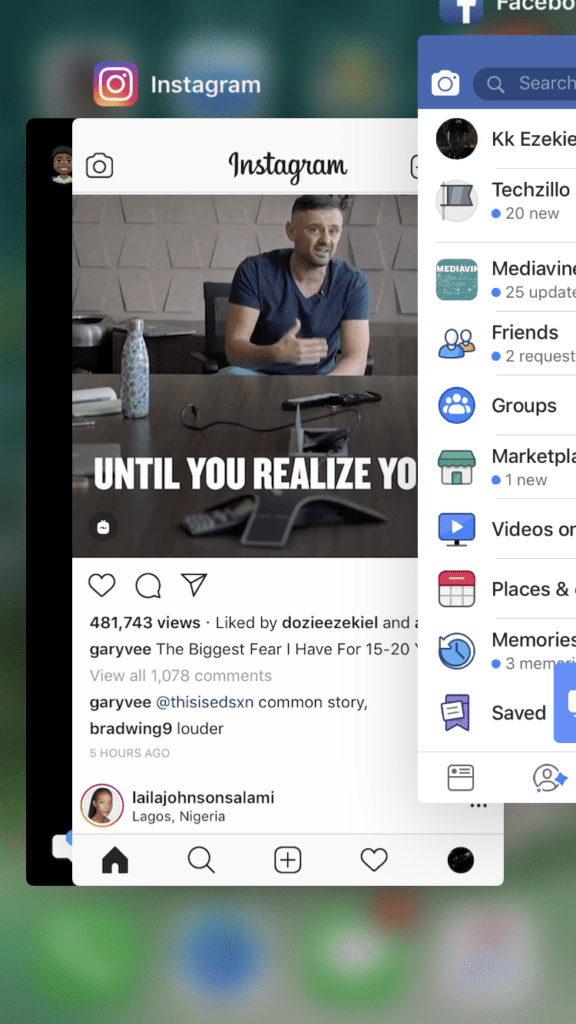 2. Swipe Facebook off the multitasker. This stops the app from running.

3. Open Settings. This is indicated by a gear. 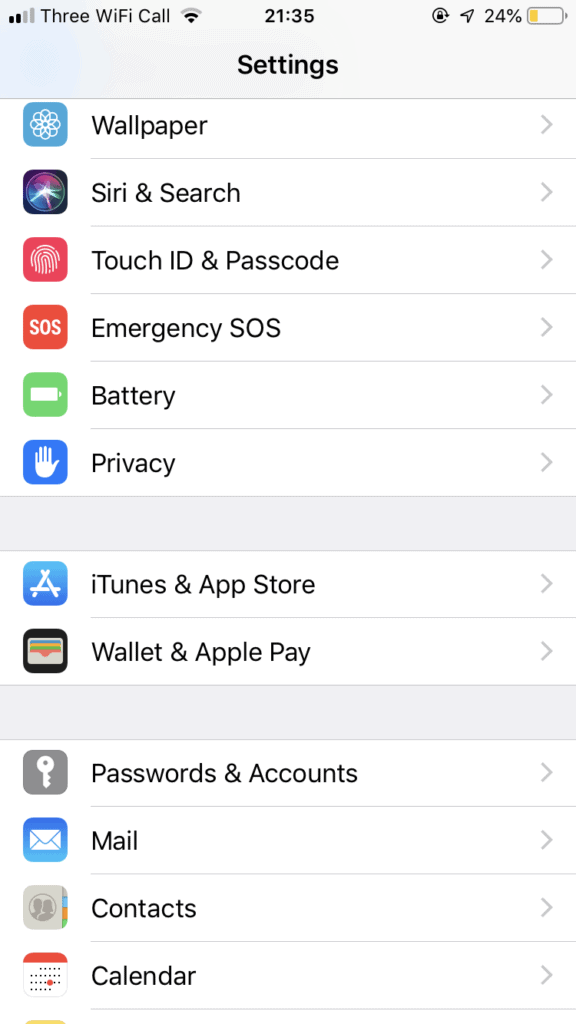 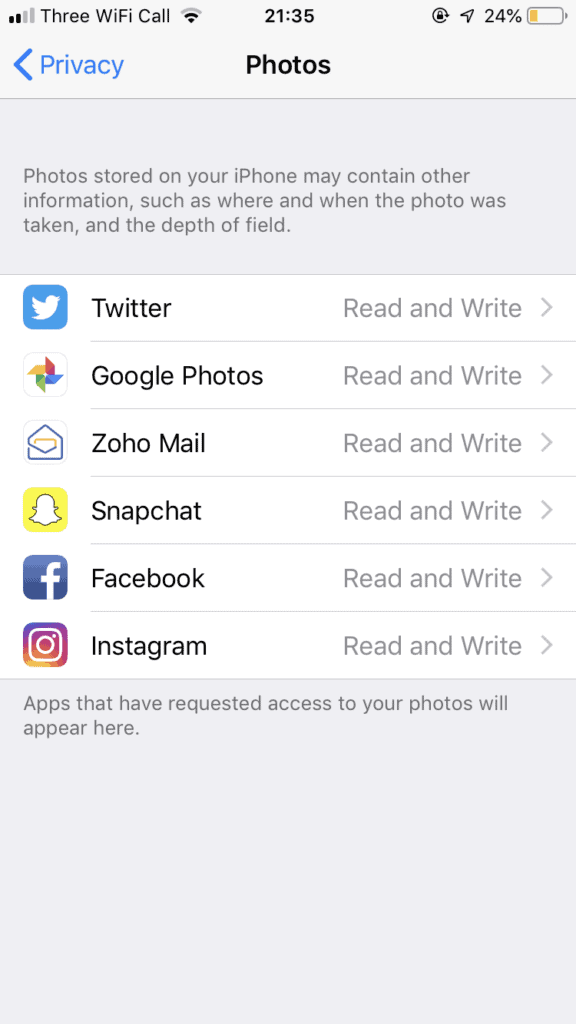 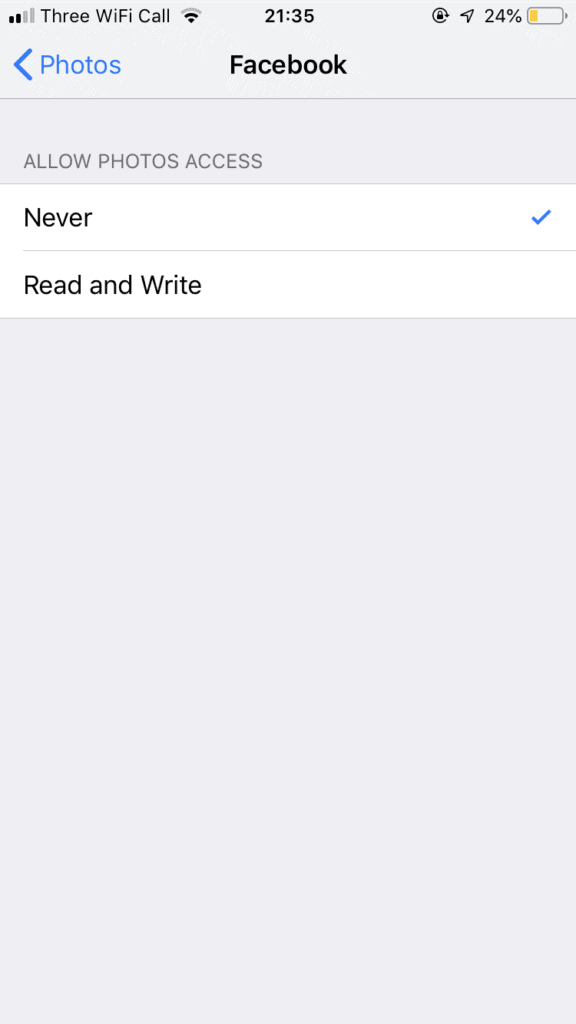 It isn’t a bad idea to decide on denying Facebook every other permission. Unless it’s absolutely necessary, Facebook doesn’t need that information.

2. Open Facebook Settings. This is indicated by the three horizontal lines near the upper right corner.

After everything is said and done, Facebook should no longer bother you with permission.

1. Go to your profile and select Photos.
2. Select the photos you want to delete.
3. Then click on the three-dot menu.
4. Click on Delete photo(s).

Generally speaking, widely used apps, like Facebook, aren’t seeking permission with malicious intentions. A GPS app isn’t going to be much use to you if the GPS app doesn’t have access to your location.

Editing apps can’t edit your photos unless it has access to your gallery. It takes a short second to refrain from hitting “yes,” and asking yourself if it’s necessary to share that information with the app.

This especially goes for programs that aren’t within the general consciousness. Using shady apps and allowing unreasonable access to your phone is a recipe for disaster.