Home How To iPhone & iPad How to Compress Videos on iPhone 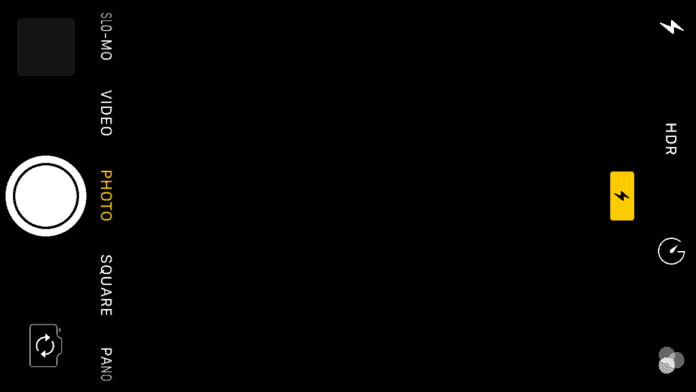 This can be useful if you have a file that’s too big to send in an email and you want to save a smaller version on your device in order to save some storage.

Sometimes videos can take up a lot of space on your device, therefore, you have to compress them in order to reduce the size. Videos of 4K are going to take up a much larger storage space than a video with 720p quality. You may have a video that you’ve already filmed on your iPhone or iPad and you want to compress it.

Unfortunately, Apple doesn’t allow you to compress videos on the camera or photos app after you’ve filmed it, However, you can make the size of a video much smaller before it’s filmed.

A minute of video will be approximately:

This shows how compressing videos really reduces the size of the files and how much storage space it takes up.

How to Compress Video Resolution Before Taking Video

This is going to help you because it means that you won’t have to compress the video after the video is taken. This is because the resolution it’s at will already be low enough.

From here on, you’ll be able to record in 720p meaning that the size of the video you record it in is going to be a lot lower than if you recorded in 720p. If you already have an existing video, I’m going to show you how to compress that video with an app in the App Store.

How to Compress a Video on iPhone (For Email Aswell)

Apple hasn’t developed an app for this nor have they made a function in the Photos app that allows you to edit and compress videos.