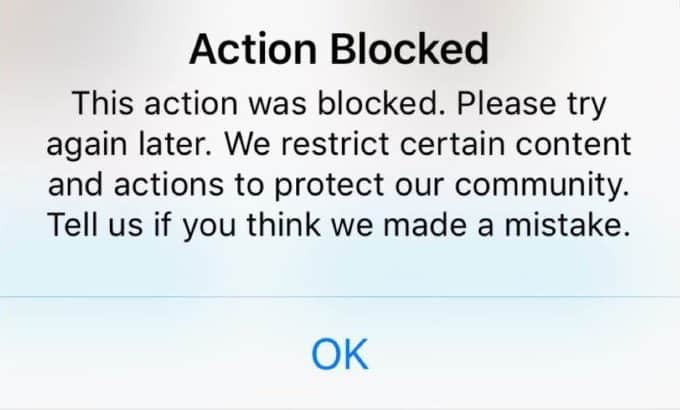 BAM, you’ve just seen the ‘action blocked’ or ‘you’re temporarily blocked’ message on Instagram after using it for a while.

The message says something along the lines of, “This action was blocked. Please try again later. We restrict certain content and actions to protect our community. Tell us if you think we made a mistake”. 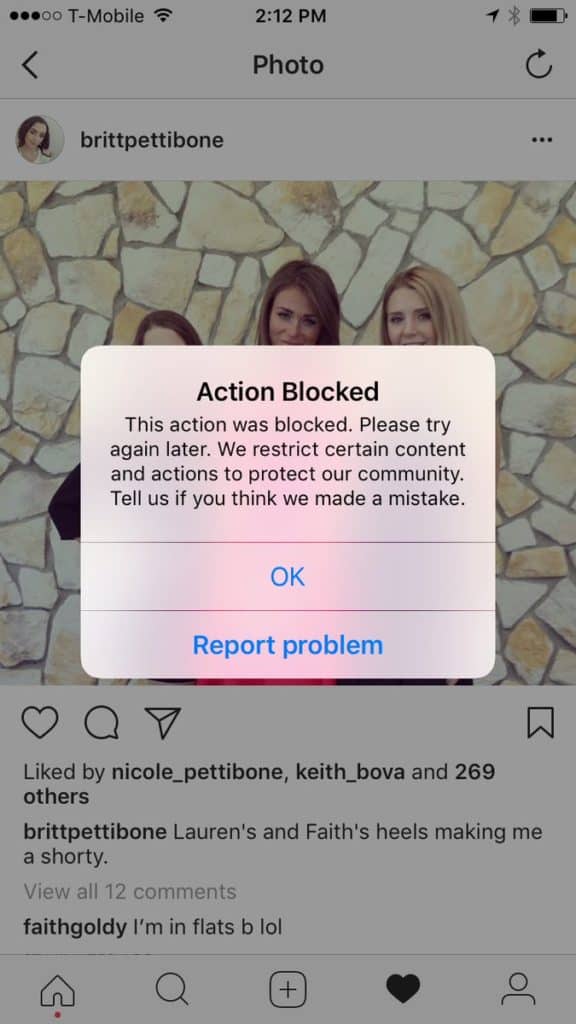 The action blocked message means that Instagram has blocked you from either following, liking, commenting, or direct messaging people.

You have spammed this action too much, so Instagram think you’re a bot, therefore, they have temporarily banned you from completing this action since it’s against their guidelines.

If you’ve been blocked by Instagram, I’m sure that you recognise one of these actions.

1. Use Another Device and Switch to Data

Since your IP address has been blocked by Instagram, this means that your best bet would be to switch to a different device and use data instead of WIFI.

Every device using the Internet has two IP addresses: a public and a private one.

In your home, your router uses your public IP address—assigned by your ISP to connect to the Internet.

On your mobile device, you have a public IP address.

So, if you use data and switch to a different device, your actions would be unblocked because you’re not associated with the blocked IP addresses anymore.

Instagram usually only blocks you for 24 hours, sometimes even less.

In my experience, I was blocked for a few hours, so you may not even have to wait for the full 24 hours.

One of Instagram’s main priority is to block out spam and bots so that other accounts can be protected.

So, you’ll need to show Instagram that you can restrict this behaviour for a few hours before they can unblock you again.

Once you come back to Instagram in 24 hours after pretty much only being able to view pictures and do nothing else, you’ll finally be able to like, follow/unfollow, message and comment on people pictures.

If you’re using a third-party app, you’ll need to uninstall it right away.

The ‘unfollowing non-followers’ apps seem to be a very popular third-party app within the Instagram community.

There are also apps that credit your pictures with likes as long as you buy coins – if you’re guilty of having this, you’ll need to uninstall it.

Many apps that use Instagram API usually don’t restrict their users from abusing the features on the apps, therefore, these apps are usually the reason you’re going to get certain actions blocked by Instagram.

This adds credibility therefore, there’s a very high chance that Instagram will unblock you within the 24 hours. 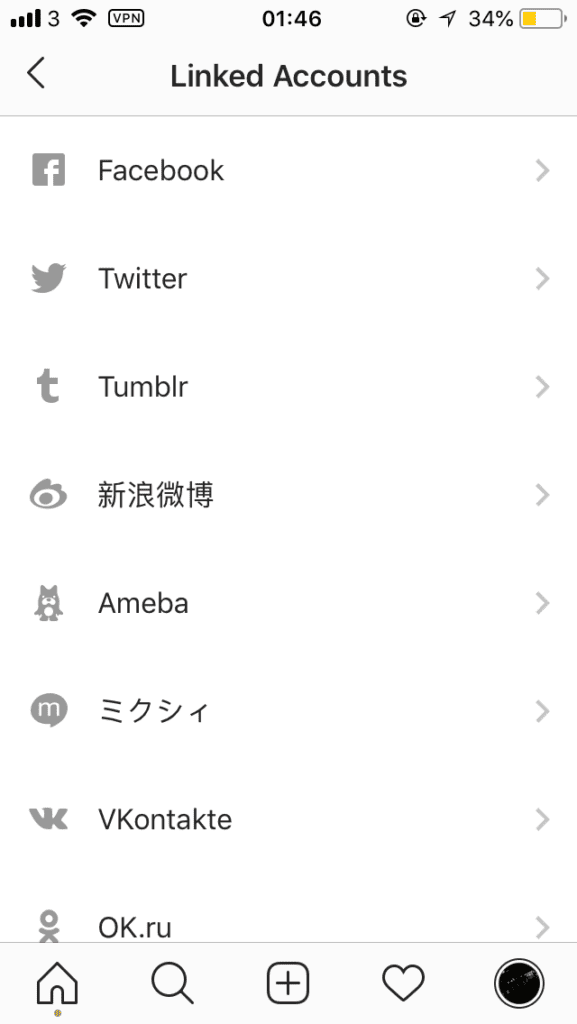 After you’ve done this, you need to close the app and restart your device so that the changes can be implemented.

So, I’ve shown you how to get your action unblocked on Instagram, now I’m going to show you how to avoid getting blocked by Instagram so that this doesn’t happen.

1. Don’t Use Bots or Third-Party Apps

Bots can perform actions very quickly which means that it gets noticed by Instagram because of the unnaturally quick actions.

Therefore, if you’re using a bot, you should either set the actions to be completed slowly – this will look natural to Instagram.

2. Stop Completing so Many Actions